Broken Arrow and Tulsa at a glance

Forbes Magazine recently ranked Tulsa in its top 10 for U.S. cities, including: #5 most livable U.S. city, #6 best city for job environment, #7 best city for U.S. income growth and #10 best city in the U.S. for cost of living. Broken Arrow was listed in Money Magazine’s 100 best places to live. Broken Arrow was also listed as one of the “Top 25 Affordable Suburbs in the South” by Business Week Magazine.

Tulsa is a dynamic place offering the fifth-lowest cost for doing business in the U.S. In turn, Tulsa’s workers benefit from the second shortest commute time in the nation, and the cost of living is almost nine percent below the national average.

Broken Arrow is home to wide range of businesses and industries, including: FlightSafety International, Blue Bell Creameries and Windstream Communications. 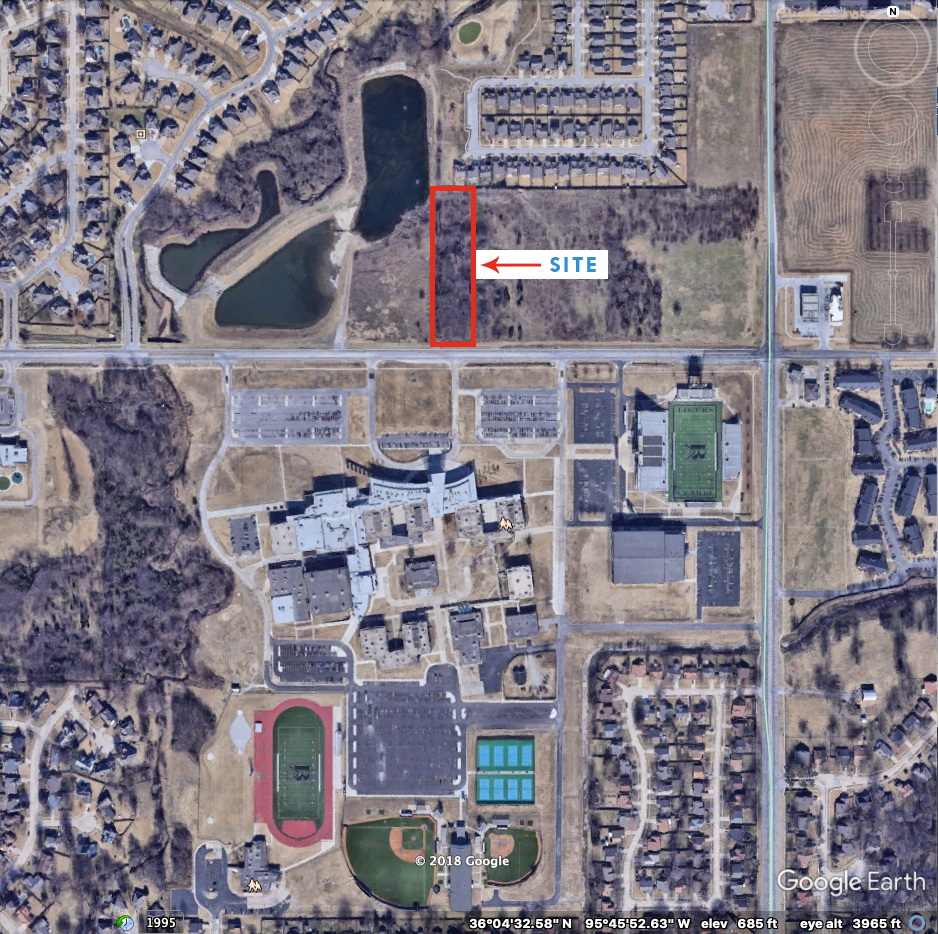